With 30 percent of meat eaters reconsidering the star of Thanksgiving, will the industry pivot to a new holiday tradition?

I’ll never forget my first Thanksgiving after going vegetarian. The jokes were aplenty, and I had no shortage of turkey wafted in my face. Nonetheless, I’ve shown up to every Thanksgiving since with my frozen soy-based turkey proudly in hand. Four years later, we are in the midst of a total plant-based blitz, and I know my fellow vegetarians and vegans are eager to push the agenda. Much of this movement’s growing popularity is attributed to retailers and foodservice entities that have made a targeted effort to bring plant-based to the forefront. According to research conducted by The Meatless Farm Co, now more than ever, consumers are staring down the plant-based sector, and many Americans are even considering a meat-free Thanksgiving this year. 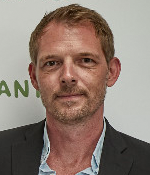 “Being mindful of how we live and eat has become a priority in today’s world and the numbers reveal a huge shift toward plant-based eating in the U.S. Small changes can have a big impact and it’s great to see that so many meat-eating Americans are taking action. If people switched even just one meal a week to meatless, they could make a big difference. But there must be tasty, familiar alternatives,” said Kasper Vesth, General Manager, North America at The Meatless Farm Co. “Plant-based diets are currently very topical, however for many people it isn’t a fad or about giving up meat altogether, it’s about finding a balance that is healthy, tasty, and good for the planet.”

According to a press release, the new research was conducted by market research firm Dynata, on behalf of Meatless Farm. It offers insight into Americans’ shifting attitudes toward meat, including how likely they are to consider a meat-free Thanksgiving and the factors that would influence their decision to consider adopting more meat-free meals.

The study states that nearly 30 percent of Americans are willing to consider celebrating Thanksgiving without the turkey, or any other meat. The most influential factor for Americans to consider eating more meat-free meals is personal health, with almost 60 percent of respondents stating that health concerns over meat—or the positive health benefits of a plant-based diet—is top of mind for them. Others cited weight loss (14 percent), animal welfare (14 percent), and the environment (13 percent) as other key considerations for going meatless. 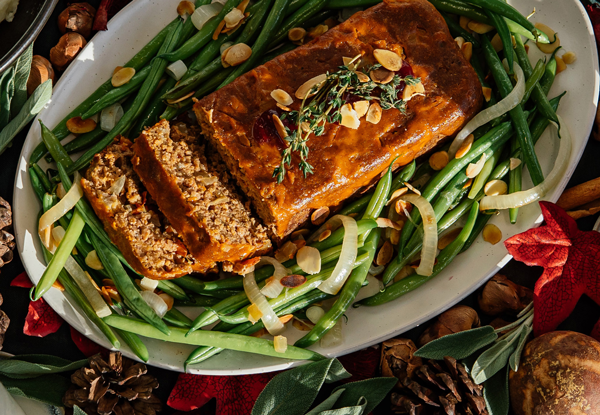 Detailed findings from The Meatless Farm Co include:

This research is based on responses from 1,050 adult participants across six age groups and across all 50 states. Retailers, don’t hesitate to take advantage of this budding opportunity to influence the way that consumers consider food. For more on the plant-based front, keep reading Deli Market News.