Sabra And Thrillist Bring Hummus Week To D.C. May 13-20

Teaming up with a new partner, the hummus provider delights Washington D.C. with a hummus-palooza

Popular hummus maker Sabra has announced a team-up with popular media website Thrillist for Hummus Week, a week-long celebration of all things hummus. Taking place in Washington D.C., the festival kicked off on International Hummus Day on May 13 and will run through May 20. Sabra and Thrillist have teamed up with local trendy chefs to offer a look into the deliciousness and versatility of hummus. Participating restaurants will lean into the plant-based food craze by showcasing a number of hummus dishes, including dips, hummus toast, bowls, wraps, sandwiches, and more—enough to satiate even the most devout hummus-head (that’s what they’re called, right?). 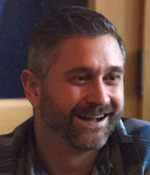 "The D.C. food scene is embracing plant-based eating, adding flavorful and versatile foods like hummus to center plate, making it the perfect spot to host Hummus Week," said Ryan Saghir, Director of Integrated Marketing for Sabra. "With Thrillist, a fantastic food and lifestyle source, we are teaming with top spots and prominent food voices throughout the city to celebrate hummus, showcasing incredible and deliciously unexpected ways hummus can enhance every day meals."

Over a dozen restaurants will participate by adding hummus dish specials to their menus. Participating restaurants and dishes include: 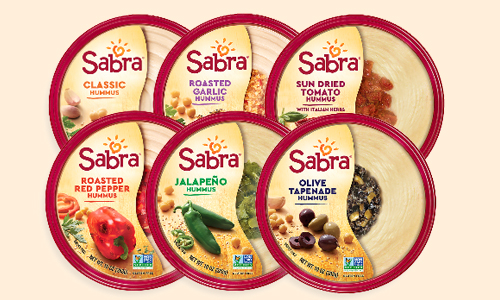 Thrillist will feature #HummusWeek content on its website throughout the week, including original hummus toast recipes from four influencers who will share their unique creations featuring Sabra Hummus on their social channels, which will also be shared on all Thrillist platforms. Readers can also find on Thrillist a Digital Guide to D.C.’s Hummus Week, a guide showcasing every delicious, hummus-filled option. Custom “passports” contain a map and details of participating restaurants and their hummus-inspired dishes. Anyone who completes their passports by visiting all Hummus Week locations throughout the week can officially call themselves a hummus connoisseur. 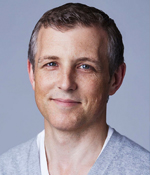 "At Thrillist, we know D.C. is not only an exceptional market for truly delicious food, but one that incorporates the hottest emerging food trends." said Ocean MacAdams, President of Thrillist, in a press release. "There's been a big increase in demand for plant-based foods, so we're excited to partner with Sabra, the leading hummus maker, to share some unique dishes with diners across the capital region."

Sabra maintains 60 percent of the market share for hummus, and earlier this month formed a partnership with Capital One Arena in Washington D.C. to feature a hummus flatbread and tasting flight on in-suite menus. Sabra has also partnered with Giant Food to include hummus flatbreads on the pizza counter menu at their Olney, MD, store.

Will a steady stream of influencer posts and an all-out hummus-palooza boost sales? Deli Market News will keep you posted.