Canadian-based cheese manufacturer Saputo announced a change in its Chief ring as Kai Bockmann announces his departure. The President and Chief Operating Officer has revealed he will be stepping down from his position at the company effective March 4, 2022. 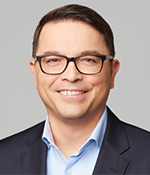 Bockmann has been with Saputo for a little over 10 years. According to his LinkedIn, he initially held President and COO, Dairy Products Division (International) from January 2012 to March 2017. From there, he transitioned from Illinois to Montréal, Canada, to take on President and COO of the company.

Prior to his time at Saputo, Bockmann spent over 15 years at McCain Foods Limited in a range of roles from Business Analyst, Corporate Development to President, McCain International. 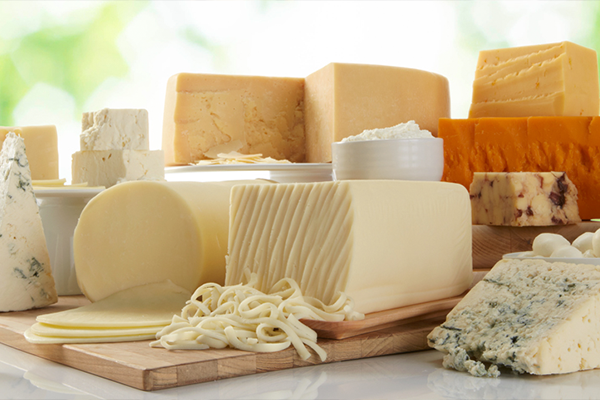 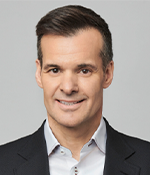 “Kai has contributed to building a strong and diverse leadership team and we thank him for his dedication and involvement over the last 10 years. I wish him and his family well going forward,” commented Lino A. Saputo, the Chair of the Board and Chief Executive Officer, on Bockmann’s transition as he takes on the role of President for the company.

We wish Kai Bockmann the best of luck as he starts his next chapter.