As grocery markets across the country continue to accelerate growth, one Midwest group has looked to carve a space for itself in the diverse California retail market. In a sweeping move, a half-dozen San Jose properties occupied by grocery stores owned by Save Mart Supermarkets have been acquired for $131.4 million, including several San Jose-based Lucky and FoodMaxx sites. 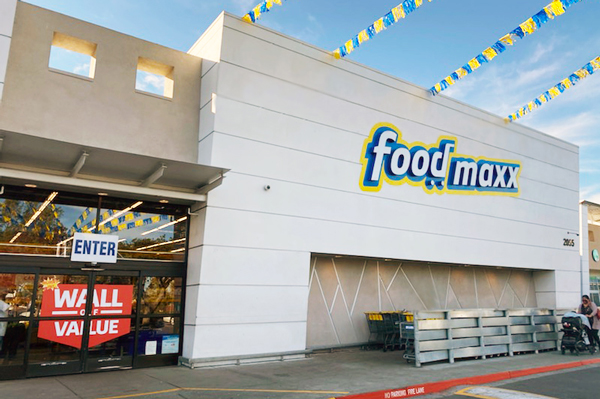 According to The Mercury News, Chicago-based Oak Street Real Estate Capital, an investment group noted to purchase properties from retailers around the United States, has bought six sites in San Jose where a Lucky Store supermarket or a FoodMaxx warehouse store operates, public property documents filed on November 23 show. The private equity investment firm has a strategy of buying choice real estate, often from retailers, and then leasing back the properties to the merchants.

Oak Street Real Estate Capital now owns these retail sites occupied by a sturdy tenant, and paid $131.4 million for the supermarket properties through an affiliate, according to records on file in Santa Clara County. 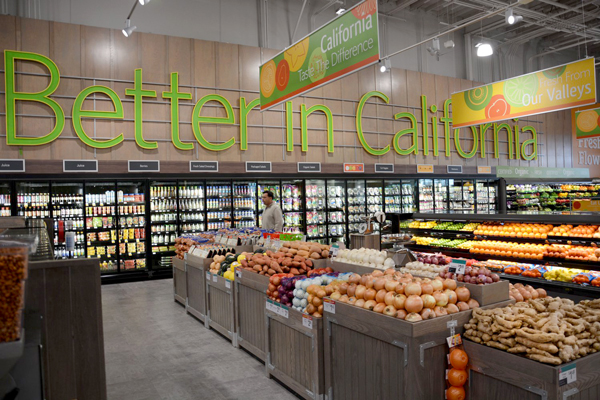 With extra cash on hand, will this open up new avenues for Save Mart Supermarket to expand outside of Northern California as well? And will we see similar moves by investment bodies impacting the buy-side landscape? Deli Market News will keep an eye out.

The Save Mart Companies
Topics: