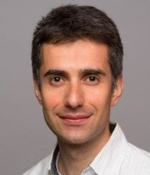 “To make Supreme, we source cream and put it into production of Brie the same day,” said Mikhail Chapnik, Vice President of Marketing. “This focus on freshness creates a creamier, smoother, and more spreadable Brie, that will appeal to a broad audience of cheese lovers who don’t typically consider Brie.”

According to the company’s press release, Savencia set out to reinvent Brie in developing this cheese, making it approachable, full-flavored, and creamy. Fresh cream is sourced daily from the farms around the company’s Lena, Illinois, creamery, and pasteurized immediately upon arrival for a consistently creamy taste and texture. The result is a “deliciously buttery” and smooth Brie, with a thin white rind you can eat. The 7 oz oval shape can be easily cut into slices, making it simple to serve. 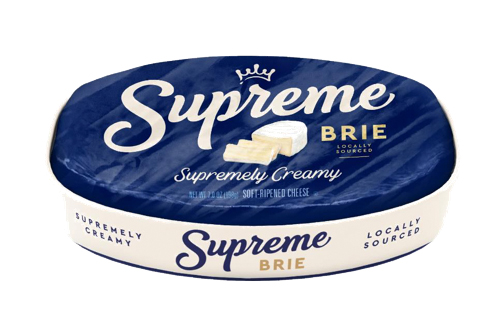 Supreme Brie officially launched in grocery stores nationwide on May 20. Chapnik stated that this gives “a reinvented, modern twist to our Supreme line of fine cheeses.”

Coming in the fall of this year, Supreme Brie will also be available in a larger 4.4 lb. oval pack to be freshly cut onsite at deli departments, as well as single-serve miniature Brie Bites.

For more news on Savencia Cheese USA and its new products, keep checking back with Deli Market News.