This talented leader with diverse expertise joins the supplier’s C-suite, preparing to steer the ship with a fresh vision 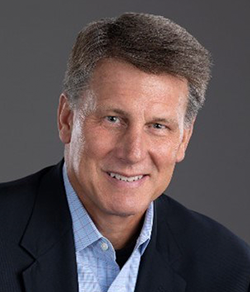 “It is with great pride and excitement that I join Neal and his talented fourth-generation children, Allison, Ian, and Keith, along with the entire Schuman Cheese team to continue the legacy of world-class, award-winning cheese solutions,” said Snyder. “The company’s history of caring for its employees and the communities in which it operates is inspirational. It’s that dedication to our team and our customers to operate with integrity and innovative spirit that will remain a guiding light in this next chapter of growth.”

Snyder has recently led companies in the cheese, food, and other industries to create and implement growth strategies, develop leadership talent, and drive business and organizational development. According to the release, Snyder carries with him a leadership background in start-up, middle market, and large company settings across food, nutrition, pharma, food safety, biotechnology, agriculture, and specialty chemicals. 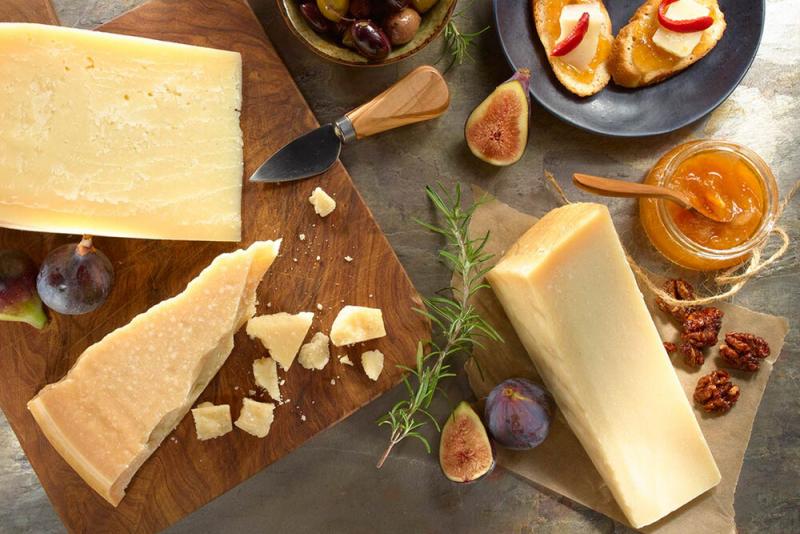 Prior to joining Schuman Cheese, Snyder was the President and CEO of Whitehall Specialties, a Wisconsin-based processed and plant-based cheese manufacturer, where he created and launched the NewFields™ plant-based cheese division. He served as President and Chief Operations Officer of the publicly traded food and animal safety company Neogen and spent thirteen years at Cargill, where he and his team launched Truvia™ natural sweetener and other nutritional and sustainable products. Snyder has also held various roles at Monsanto Company and a number of Board of Directors’ positions in the food, agriculture, biotech, software, and health areas. 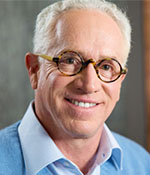 “We are excited to welcome Steve to the Schuman Cheese family and plan to work closely to build on the company’s successes while staying true to the core values that have guided us these last 75 years,” said Schuman, who will now move to his new role as Chairman of the Board, where he will continue to support Schuman Cheese’s growth. “Steve brings us a fresh vision for the company’s continued success and expansion trajectory. I am confident that his experienced leadership, know-how, and clear strategic perspective will be pivotal to our next phase of growth.”

Schuman Cheese further noted Snyder joins the company amidst continued category leadership with some of the industry’s largest retailers and recognition across both domestic and imported cheeses, including that of flagship brand Cello™ which recently celebrated a sweep in the Parmesan category at the 2022 World Cheese Contest. The company is also rapidly expanding in growing food categories with innovative brands like plant-based Vevan Foods™ and dessert brand Delve™ chocolate truffles.

Keep following Deli Market News for the latest updates in our industry.

As a fourth-generation business, it’s no surprise that Schuman Cheese is driven by traditional family ideals. We take pride in the products we offer to consumers and customers alike, and we remain...