With key retail partners on its arm, including Southeastern Grocers and Target, grocery delivery giant Ships is aiming for further expansion. Last week, the company announced a total rebrand that is expected to draw new eyes—presumably those of new grocery partners. 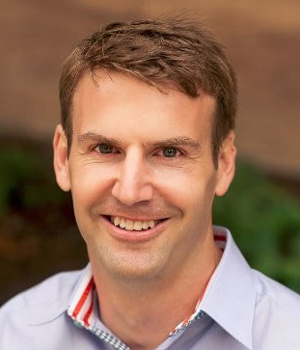 “We felt like the current brand identity didn’t speak to our demographic. We can use that bag to represent all the different things [Shipt delivers.]," said Chief Marketing Officer Harley Butler. “The primary goal of the advertising is to attract new customers and also to remind existing customers of who we are and why we’re special and to drive increased orders that way."

Shipt's new campaign has been dubbed “Over-Delivering Delivery” and will include a series of visual advertisements that highlight how Shipt manages to deliver on such premium services. This includes the rebrand, which will include a logo change from the iconic spaceship to a shopping bag that is a better representation of the service. 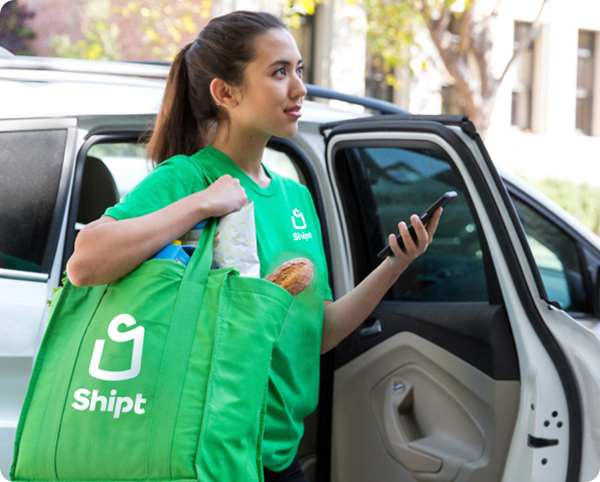 While Shipt mainly has its sights set on grocery partnerships, it also markets directly to consumers who can purchase a membership with Shipt, according to AdAge. The company employs a fleet of over 100,000 individuals who are expected to deliver groceries within an hour.

Who will be next to big-name grocer to partner with the delivery expert? Keep a tab open for us at Deli Market News.