A bevy of new executive appointments has hit Smithfield Foods, as a new Chief Executive Officer and several high-ranking leadership positions have been announced. 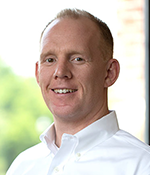 “These key leaders represent decades of collective company and industry expertise. It is a testament to our depth and strength at Smithfield that such talented individuals are within our ranks,” Dennis Organ, the recently appointed CEO, said. “Building on our guiding principles of Responsibility, Operational Excellence, and Innovation, this team will carry our company forward and make Operational Excellence our standard. I am thrilled to work with them to shape Smithfield’s promising future.”

According to a press release, the following seven leaders will report directly to Organ effective immediately. Each has been given a C-level title, which is representative of the strategic value of their respective roles. 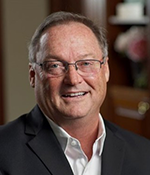 Russ Dokken has been appointed Chief Sales Officer, where he will be responsible for sales, marketing, product innovation, and business management initiatives. Throughout his tenure with Smithfield Foods, he has held multiple leadership positions, including his most recent role as Executive Vice President of U.S. Packaged Meats. In 1986, Dokken began his career with John Morrell Food Group, a former independent operating company, where he held various positions in sales until it was acquired by Smithfield Foods in 1995. 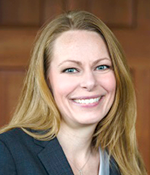 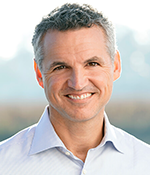 Glenn Nunziata will continue in his role as Chief Financial Officer, where he leads the finance, accounting, treasury, tax, risk management, and IT functions. He is currently also the Principal Accounting Officer. He joined Smithfield as Chief Financial Officer in September 2015. Prior to joining Smithfield, he spent 19 years at Ernst & Young, most recently as a partner in assurance services. He has extensive experience in finance, capital markets, operational analysis, internal control, and corporate governance. 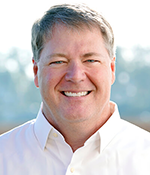 Scott Saunders has been appointed to the role of Chief Supply Chain Officer, where he will have responsibility over the company’s entire vertically integrated domestic supply chain. His previous roles at Smithfield include Executive Vice President, U.S. Supply Chain, and President, Fresh Pork Division. Before joining Smithfield, Saunders spent seven years as Chief Financial Officer of John Morrell Food Group. He has more than 30 years of experience in the food industry and began his career with Hormel in 1986. 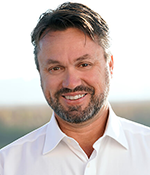 Shane Smith is taking the role of Chief Strategy Officer, where he will help develop, execute, and sustain the company’s effort to achieve growth through its own operations, as well as through mergers and acquisitions. He will also continue to oversee the company’s European operations, including expansion into new markets, mergers and acquisitions, and capital investments. He joined Smithfield Foods in 2003 and previously served as Executive Vice President, European Operations. 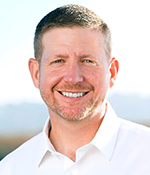 Brady Stewart has been appointed Chief Manufacturing Officer and is directly responsible for Smithfield’s strategy implementation across the more than 500 company-owned farms and 45 production facilities in the United States, while overseeing the day-to-day operations of the company’s entire vertically integrated domestic business. He joined Smithfield in 2017 as Vice President and General Manager of Kansas City Sausage Company and Pine Ridge Farms when Smithfield acquired the companies. In 2019, Stewart was promoted to Executive Vice President, U.S. Hog Production. 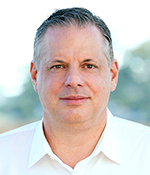 Joe Weber is taking the position of Chief Commodity Hedging Officer, where he will responsible for commodity hedging activities and research, as well as analysis of economic factors that impact business. In addition, Weber manages the price and cost risks associated with commodity inputs and leads Smithfield’s hog procurement efforts. He joined Smithfield Foods in 1994 and most recently served as Executive Vice President, Growth and Emerging Business. 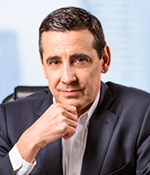 Luis Cerdan has been appointed to Executive Vice President, European Operations, where he will report to Shane Smith. He is responsible for the profitability of Smithfield’s European operations in Poland, Romania, and the U.K. Cerdan joined Smithfield in 2002 and most recently served as President of Smithfield Poland. 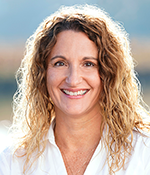 Jaime Dik has been appointed Executive Vice President, Fresh Meats, where she will oversee the domestic and international sales and business management for Smithfield Foods’ fresh meats portfolio. She is responsible for achieving revenue and profit goals. Dik joined Smithfield in 2012 and has held a variety of sales and business management roles in the company’s fresh pork business, most recently as Senior Vice President, Business Management. 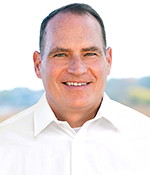 Steve France has been appointed Executive Vice President, Packaged Meats, where he is responsible for Smithfield’s packaged meats and value-added fresh sales, with accountability for revenue and profit goals across all trade channels. In this role, he also leads the company’s marketing and innovation teams. Prior to this role, France served as Senior Vice President, Packaged Sales.

Both Dik and France will report to Russ Dokken. 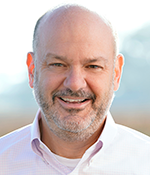 Mark Hall has been appointed to Executive Vice President, Finance, where he will report to Glenn Nunziata. His responsibilities include financial planning and analysis, operations and logistics finance, trade spend, data analytics and project, and capital management in support of U.S. business. Hall joined Smithfield Foods in 2014 as Vice President of Finance and was promoted to Senior Vice President, Finance, in 2019. 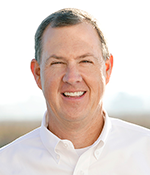 John Sargent has been appointed Executive Vice President, Hog Production, where he will report to Brady Stewart. He is directly responsible for the profitability of Smithfield’s U.S. hog production operations, which are comprised of roughly 530 company-owned and 2,100 contract farms in 15 states, producing nearly 18 million hogs per year. Sargent joined Smithfield Foods in 2007 and most recently served as Vice President, U.S. Hog Production.

Congratulations to all on these new appointments!

Applegate Survey Finds Meat Will Be a Key Ingredient for Americans...