Common interests bring people together, and it seems the same can be said for foodservice companies. Two northern Indiana-based distributors—Stanz Foodservice and Troyer Foods—officially announced their merger, which took place February 22, 2022. 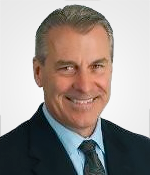 "Mark Harman and I have discussed the possibility of merging for several years. We have high regard for each other's company and have built a professional friendship based on trust and respect," said Dick Armington, Chief Executive Officer of Stanz/Troyer Foods.

Armington, formerly Troyer Foods’ President, will assume the CEO role for the combined organizations, while Mark Harman of Stanz Foods will remain President. 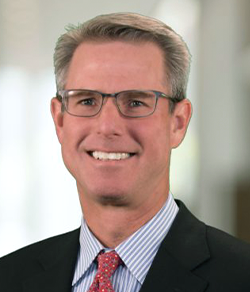 "It was important [for] both companies to remain local, retain all of our people, and provide a strong future growth path, and this merger achieves that," Harman commented on the companies' intentions in the press release.

This merger has been on the table for several years, according to a press release. The goal for each is to leverage their position and economies of scale to ensure long-term growth and success. The merger will continue to provide Indiana with a local independent food distributor, making the newly combined company one of the state’s largest. 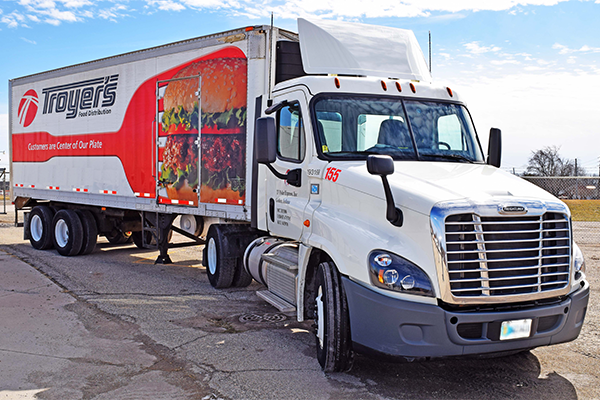 With its eyes set on foodservice and retail growth, the new company will continue to provide distribution and support services out of the South Bend, Goshen, and Bloomington distribution centers.

In what ways will the company continue to build out its footprint? Stay tuned as DMN reports.

Stanz Foodservice is a family-owned, regional, broadline foodservice distributor located in South Bend, Indiana that has been serving its customers since 1923.