The distributor posts this pivotal property for sale, valued at over 28M dollars

It seems Sysco is making some decisive moves to fortify its operations as of late. Most recently, we learned that the distributor is looking to divest a Houston, Texas-based 106-acre property. The property was purchased in 2010, and Sysco has partnered with JLL for the listing.

According to an article from the Houston Business Journal, JLL has not disclosed the price of the property on its listing, but it was valued at $28.4 million on January 1, based on Harris County Appraisal District records. 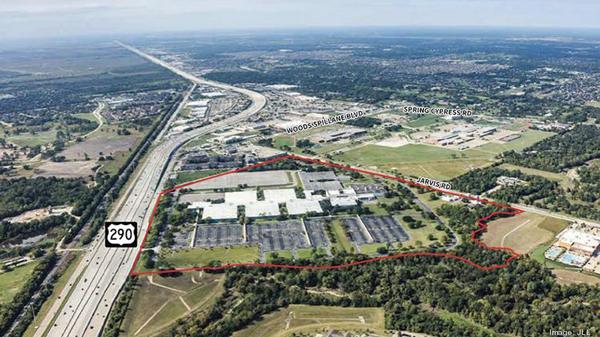 Previously owned by Hewlett-Packard, Sysco purchased the property in 2010 to establish a shared services facility for its North American Distribution centers. Based on JLL’s listing, the property has 94.11 usable acres and also includes a vacant 660,717-square-foot building standing on the property.

Although affected by the ongoing pandemic, Sysco beat out estimates of $11.75 million for its most recent quarter revenue, recording $11.78 million. Sysco also recorded net earnings of $216.9 million, which surpassed analyst estimates.

How will this sale propel Sysco toward further growth? Keep an eye out for more reports from Deli Market News.