After months of requests from its loyal fanbase, it appears Trader Joe's is considering Little Rock, Arkansas, as the next market for its expansion plan. The grocer currently operates 475 stores nationwide, but this new store would be Trader Joe's first in the great state of Arkansas.

The Arkansas Democrat Gazette reported that spokeswoman Kenya Friend-Daniel confirmed that Trader Joe’s is exploring Little Rock for a new store. While no specific locations or plans were revealed, the fact that the niche grocer is even looking into the market is a positive sign for Trader Joe's shoppers in the Natural State. 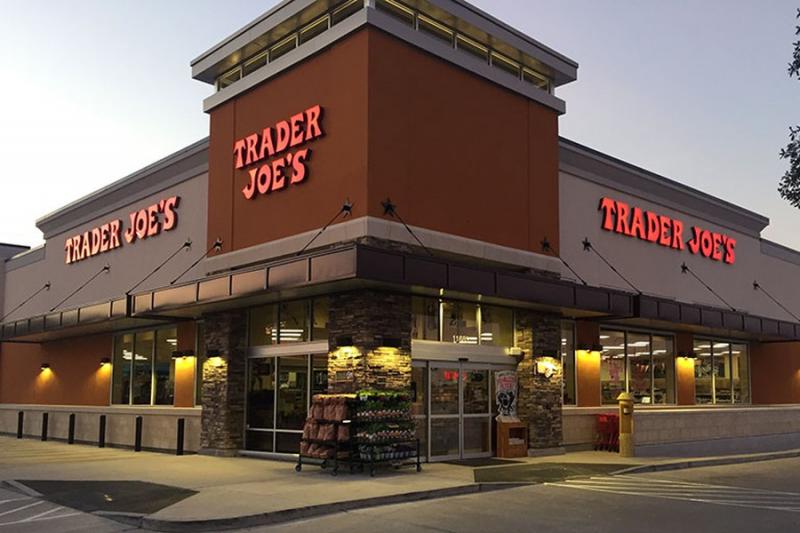 According to a report by The Arkansas 100, over 6,000 Little Rock-based shoppers have been requesting an Arkansas location for a while. The shoppers even created a Facebook page titled “Bring Trader Joe’s to Little Rock, AR,” where many detailed treks to Germantown, Tennessee, just to fulfill their Trader Joe’s needs.

Will Trader Joe’s lock down a location for its first Arkansas store in 2019? Only time and Deli Market News will tell as we continue to report on all things grocery.