Did someone say beef stampede? UNFI did. The powerhouse operation’s Krause’s Market in Garrison, North Dakota, has snagged top accolades in the company’s national Beef Stampede contest. This is the fourth time over the past five years that the store has won top honors. 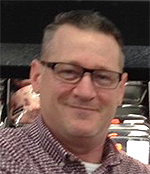 “Krause’s Market’s winning Beef Stampede campaign this year was successful because of the full support from the staff,” said Roy McKenzie, Krause’s Meat Department Manager at the Garrison location. “We focused our efforts on reaching out to customers who have supported us and the beef stampede contest over the years.”

This annual merchandising contest is promoted every fall to showcase beef as the center-of-the-plate protein of choice. This contest brings together more than 600 grocery stores from retailers across the country who are served by UNFI’s wholesale distribution business. The contest resulted in two regional finalists and one national grand prize winner.

“Once again, Krause’s imagination, hard work, and commitment to the Beef Stampede differentiated them from the hundreds of participating retailers across the country that engaged their customers and communities with the Beef Stampede,” said Tony Ott, Director of Merchandising, Meat and Seafood, for UNFI’s Central Region. “They raised the community involvement bar again this year by hosting their first annual Wounded Warriors in Action Pheasant Hunt to coincide with the Beef Stampede. We congratulate them on their fourth Beef Stampede National Grand Championship.” 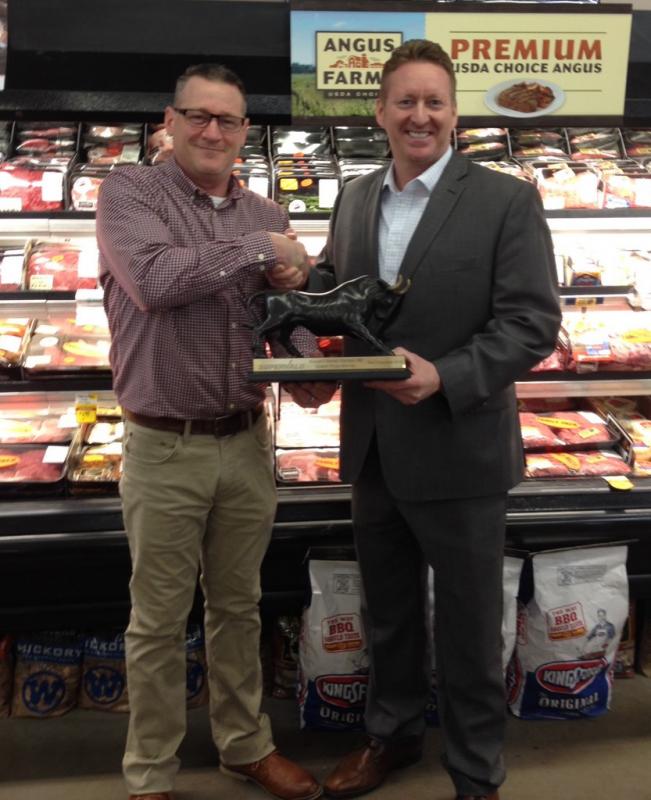 Adding to the excitement during the Beef Stampede, other events included 24 feet of fresh beef on display in the meat case throughout the two-week event, a drive-by rib-eye dinner, cross merchandising throughout the entire store, promotions in-store sponsored by the North Dakota Beef Commission, an Instant Pot giveaway, and a build-your-own burger promotion, according to a press release.

In addition to the contest and new this year, Krause’s Market along with the community of Garrison welcomed the first-ever outdoor sporting event held in the state of North Dakota for the Wounded Warriors in Action (WWIA) non-profit organization. The amazing event allowed five combat-wounded Purple Heart recipients to spend four days of world class wild Pheasant hunting with local sportsmen and guides.

Congrats to Krause’s Market in Garrison, North Dakota, for the top honor and let the meat stampede commence!