As the entire cheese community gears up for the 2020 CheeseExpo, the Wisconsin Cheese Makers Association (WCMA) is already doling out honors to the ten industry pioneers set to be recognized at the show for their outstanding work in the dairy processing industry.

The experts and legacy cheesemakers honored include: 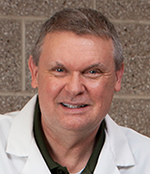 Third-generation cheesemaker, Roger Krohn, will become the 89th recipient of this award, the Association’s highest honor since 1918. The award honors individuals who have significantly contributed to WCMA’s success through leadership, support, and service. As a 40-year industry veteran, Krohn is a certified Wisconsin Cheesemaker for Mozzarella and Provolone cheeses and a Cheese Technical Manager for the Luxemburg location of Agropur where he produces award-winning cheese varieties, according to a press release. Krohn has also been a long-time active member of WCMA and has served on the Association’s Board of Directors, including as President, from 1998-2000.

Recipients of this honor include Max Gonzenbach, Rudy Nef, and Wilbur Nielsen. The award is given to industry leaders who have created significant opportunities for others. 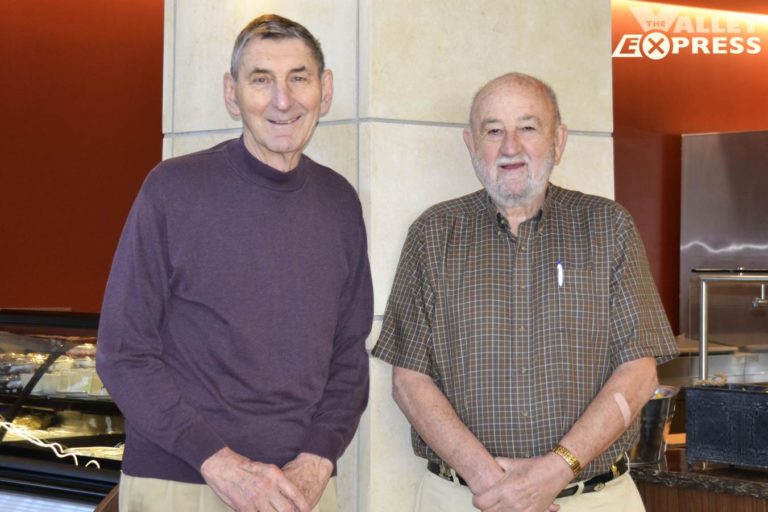 Gonzenbach and Nef took over full leadership of Valley Queen Cheese Factory of Milbank, South Dakota in 1970, taking over for their fathers who founded the company in 1929. The company now converts over 1.5 billion pounds of milk each year into natural cheese, dried lactose, WPC 80, and anhydrous milk fat. Valley Queen Cheese Factory employs more than 280 individuals and has supported community projects and philanthropic campaigns. 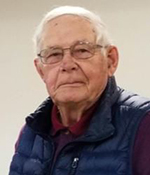 Nielsen is Co-Owner of Independence, an Iowa-based Wapsie Valley Creamery alongside his son, Mark, and grandson, Ryan. Nielsen has spent over 60 years managing and directing Wapsie Valley Creamery, having taken over from his father, the original founder. With three cheese factories in operation, Wapsie Valley Creamery sells wholesale cheese to companies across the country. The company employs more than 80 people, with expansion plans already in the works.

This award is bestowed upon respected and highly-valued supplier partners to the cheese manufacturing industry, which is determined by member votes. David Carpenter and Dick Groves will receive the honor in 2020. 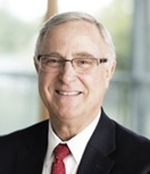 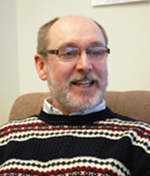 Groves has spent over 41 years at the Cheese Reporter, where he covered everything from congressional and federal order hearings to the last trading session at the National Cheese Exchange and the first cash cheese trading session at the CME. He joined the publication in 1978 as a part-time reporter and writer before rising to the role of Editor in 1985. Groves acquired the publication in 1989 and is one of the longest-serving editors and publishers in the dairy publishing sector. He has also served 12 years as a Supplier Representative on the WCMA Board of Directors.

The award, named after famed agricultural chemist, Stephen Babcock, is given to those who have contributed to education or affiliate organizations partnering with cheesemakers in the pursuit of dairy industry innovation and excellence. The 2020 award will be given to Dr. Floyd Bodyfelt and Dr. Norm Olson.

Dr. Bodyfelt, a Professor Emeritus in the Department of Food Science and Technology at Oregon State University, served in an advisory role in the development of HACCP standards, and researched and wrote on food and dairy product quality and safety control processes. He also served as Coordinator of the Food Science Extension programs offered via Oregon State and served as a Food Safety and Quality Systems auditor with the National Sanitation Foundation. 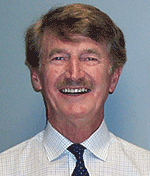 Dr. Olson has spent 40 years at the College of Agriculture and Life Sciences at UW-Madison and is well-respected by the entire dairy industry. He was instrumental in organizing the first Center for Dairy Research in the country, and additionally served as its first Director. Dr. Olson taught classes from 1959-1997 and was the Director of the Cheese Research Institute from 1979-1993. His research focused on the chemistry, microbiology, and technology of cheese products and acceleration of cheese ripening.

The award is given to cheesemakers or cheese manufacturing individuals who are pioneers in dairy operations. In 2020 the honor goes to Carl Buell and Dr. Tom Everson. 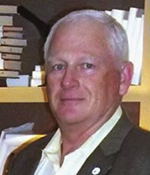 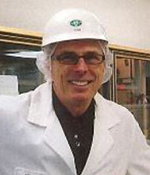 Dr. Everson got his start in the industry early on, growing up in his family’s cheese factory in Berlin, Wisconsin. He has worked as a whey processor at Dairyland Food Labs, a culture, coagulant, and annatto color supply house. Later, Dr. Everson would assume the role of Vice President of Technical Services at Wisconsin Dairies Cooperative, where he led quality, research and development, food safety, and scientific affairs in its Wisconsin, Iowa, and Minnesota facilities. Dr. Everson has shared his knowledge via scientific publications on the management of large, modern cheese plants, and was heavily involved in the first price premium of large, modern cheese plants, as well as the first price premium programs for dairy farmers that delivered lower somatic cell counts in milk. Later, he joined Grande Cheese Company as Vice President of Technology, where he remained until his retirement in 2007.

Congratulations to all of the honorees!